Why Christians Should Study Math

When studied by Christians who live in the Word and Sacraments, math gives us a keen sense that the world is more beautiful and ordered than we could ever hope to grasp in this life.

If our worth and our children’s worth is in Christ alone, that means they need and deserve from us nothing other than an education that grows out of our life in Christ. Because of this, merely injecting Christ into what we teach is not enough. Rather, our students should be learning things which are inherently Christian.

Why should Christians study math, then? After all, doesn’t math consist of nothing else but the cold, hard facts of logic? There doesn’t seem to be anything inherently Christian about variables, histograms, long division, or derivatives; they’re just the inventions of man, after all. They don’t, by themselves, say anything absolutely true. For instance, the sum of all a triangle’s angles isn’t always 180 degrees (on a globe, for instance), and the shortest distance between two points isn’t always a straight line (mountain drives would be a lot less pleasant if we took the “shortest” route!). Mr. Two and Mr. Four aren’t floating in outer space just waiting to be invoked; they’re only human descriptions of reality. Thus, in many respects, our idealized math is quite disconnected from the rugged, imperfect, real world. So how could it be connected to Christ?

There are two reasons I have found which make math a beneficial (and necessary) thing for Christians to study. First, learning math helps hone our fallen reason to work competently in the world and to serve our fellow man. There’s no denying that although Mr. Two and Mr. Four don’t exist out there in the real world, they can exist in our imaginations, and they can give us an idea of how the real world logically works. This is only possible because Christ is at work in the world, actively moving it by His Word in orderly, sensible ways. When we train our children to think logically through things like long division, algebra, or even calculus, we are helping to create in them a mind that aligns with the logical form Christ keeps for us in Creation. This logical kind of mind goes a long way, from daily critical thinking to theological philosophy. We do our children an enormous good to teach them math for that reason alone! But there is a second, more powerful benefit to learning math which applies to all Christians: in learning math, we also learn how to wonder.

Wonder is what we have when looking at the stars on a clear night, in awe of the sheer number and beauty of them. It’s also what a child has when he asks “why” repeatedly to anything you answer. That curiosity and awe is exactly what can be cultivated by a good math education. Furthermore, a great math education includes more than your average math class. Great thinkers like Melanchthon, Kepler, or Copernicus saw math as a combination of the four arts of the Quadrivium (arithmetic, geometry, music, and astronomy). All four of these arts work together to teach wonder.

Arithmetic can create quite an imaginative form of wonder, especially if students aren’t immediately given all the tools they need and are forced to think outside the box for solutions. All the math we use now was invented at some point, and students should get the opportunity to enjoy what that inventing is like. Geometry helps create wonder that is playful, that wants to fiddle with shapes, stretch and crunch them, match them up, and flip them. Music helps form in a student a sense of beauty and freedom, a sense of humble relaxation into something wonderfully ordered. And finally, astronomy gives a raw, helpless sense of wonder—that we are not in control and that we are subject to the gracious God who is.

That kind of wonder is the core reason Christians should study mathematics. When studied by Christians who live in the Word and Sacraments, math gives us a keen sense that the world is more beautiful and ordered than we could ever hope to grasp in this life. It lets us be content when we cannot make sense of something, or when we don’t understand God’s ordering of our life. It points our eyes to the heavens and moves us to consider just how beautiful, loving, and merciful our heavenly Father truly is, for the sake of Christ. 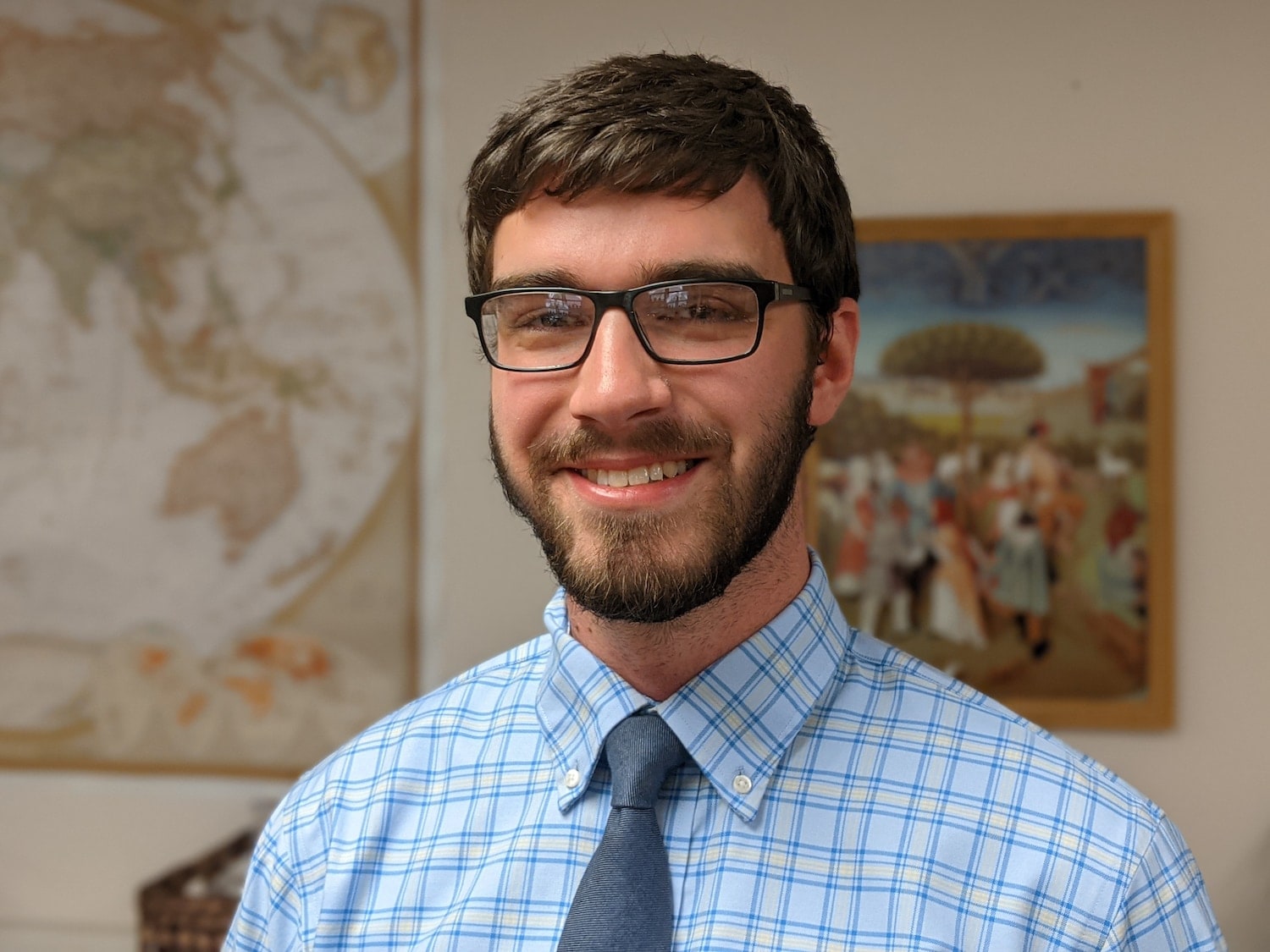