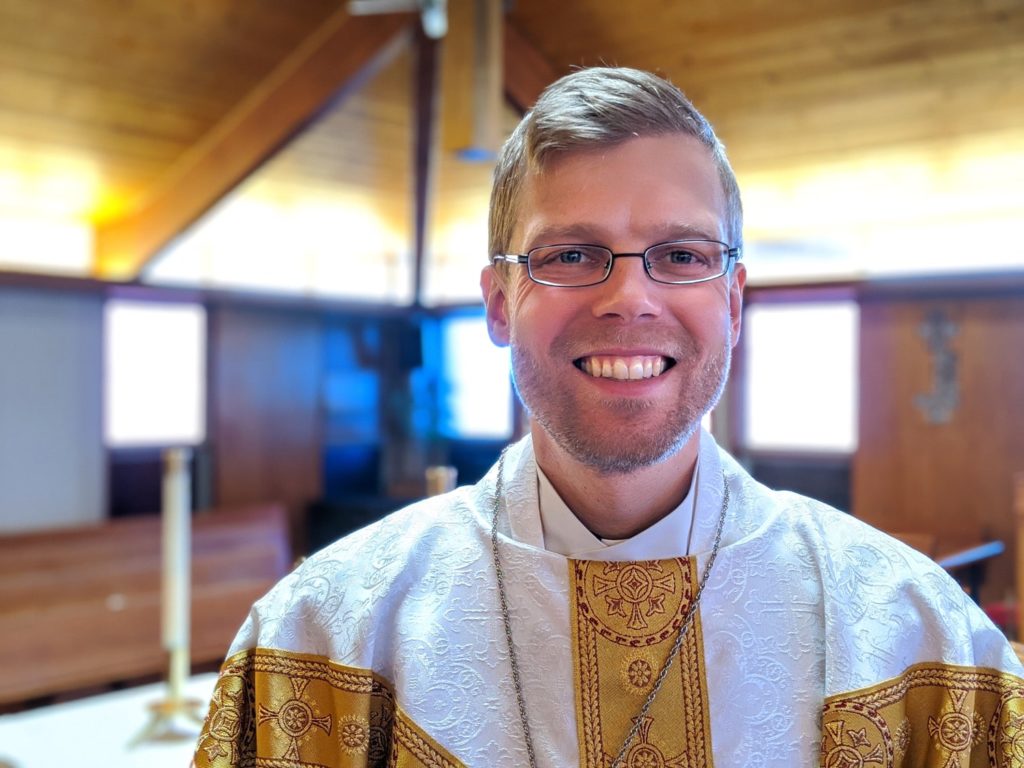 Pastor Preus has served as pastor at Mount Hope Lutheran Church since 2016. He is the son of Pastor Rolf and Dorothy Preus and comes from a large family with ten brothers and one sister. Seven of his brothers are also Lutheran pastors, which has to be some kind of a record. In any case, pastor is thankful for his Christian upbringing. Pastor Preus received a BA in Classics from the University of North Dakota and an MA and PhD in Classics from the University of Iowa. He studied to become a pastor at Concordia Theological Seminary in Fort Wayne, IN. He and his wife, Lisa, have eight children. We are very thankful to belong to such a wonderfully Lutheran congregation and to send our children to the best school we could have imagined. Pastor Preus enjoys skiing and running on the mountain, playing hymns on the piano, playing football with his boys at the park, and talking theology, politics, and history with his wife and children. 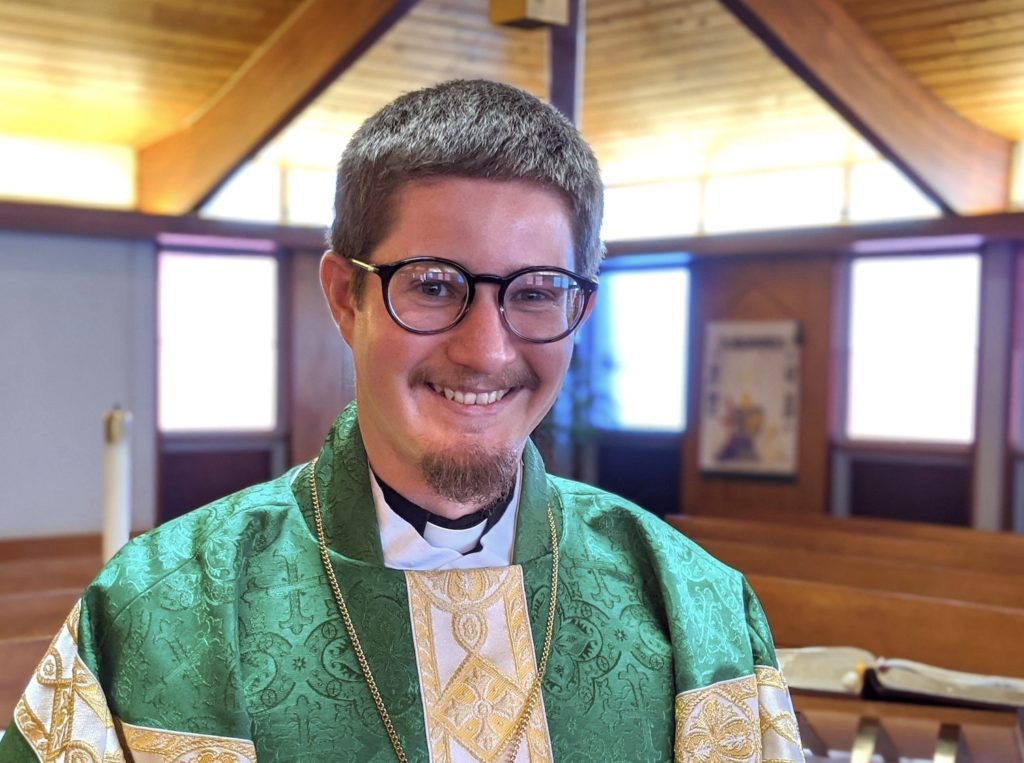 Pastor Richard has served at Mount Hope Lutheran Church since 2019. He is the Assistant Pastor at the church and Headmaster of Mount Hope Lutheran School. He received a BA in Theater Production from Oakland University in 2008 and a Master of Divinity from Concordia Theological Seminary in Ft. Wayne, IN in 2012. Prior to coming to Casper, Pastor Richard served as a church planter in Iowa. During that time he began studying classical education and homeschooling his children. He and his wife, Renae, have five children. Pastor Richard enjoys studying Greek, Latin, and Hebrew, reading with his family, cooking, listening to classical music, graphic design, woodworking, and home improvement projects.