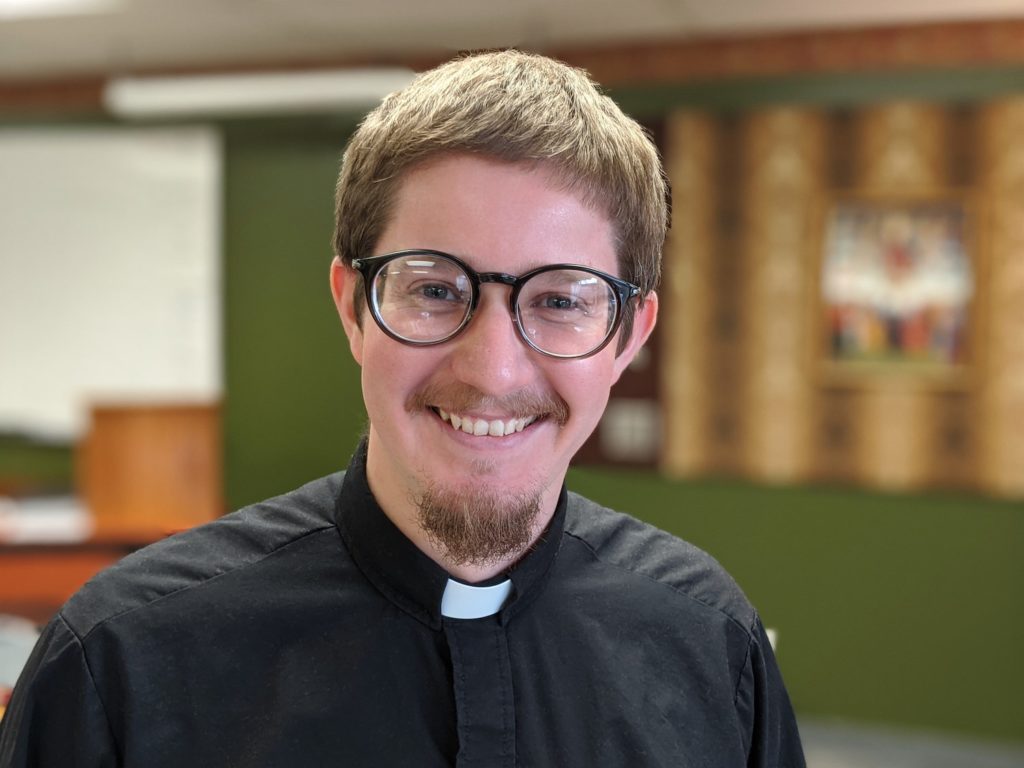 Pastor Richard has served at Mount Hope Lutheran Church since 2019. He is the Assistant Pastor at the church and Headmaster of Mount Hope Lutheran School. He received a BA in Theater Production from Oakland University in 2008 and a Master of Divinity from Concordia Theological Seminary in Ft. Wayne, IN in 2012. Prior to coming to Casper, Pastor Richard served as a church planter in Iowa. During that time he began studying classical education and homeschooling his children. He and his wife, Renae, have four children. Pastor Richard enjoys studying Greek, Latin, and Hebrew, reading with his family, cooking, listening to classical music, graphic design, woodworking, and home improvement projects. 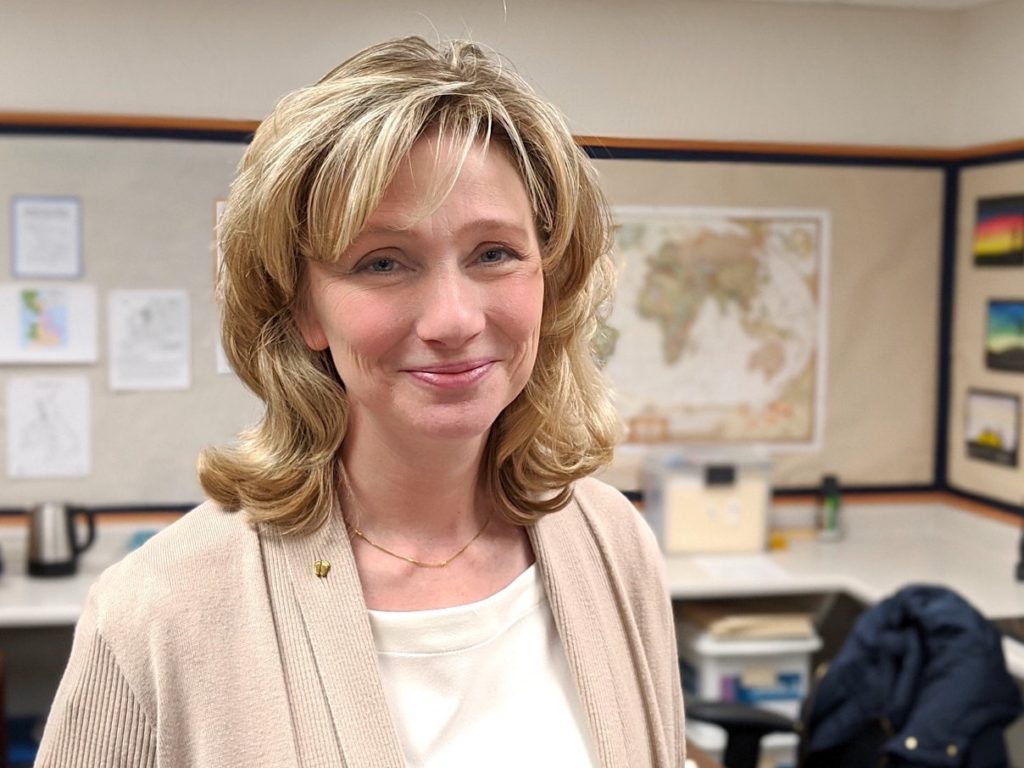 Mrs. Hill taught preschool from 2004-2008 and 3rd-5th grade part-time from 2012-2014. She was interim headmaster from 2015-2019 during which time she also taught kindergarten part time. Mrs. Hill graduated from Indiana University, Bloomington, IN, in 1992, with a Bachelor of Arts degree in history. She and her husband, Rev. John Hill, have five grown children and six grandchildren. She enjoys spending time with her family, gardening, and reading mysteries and history. 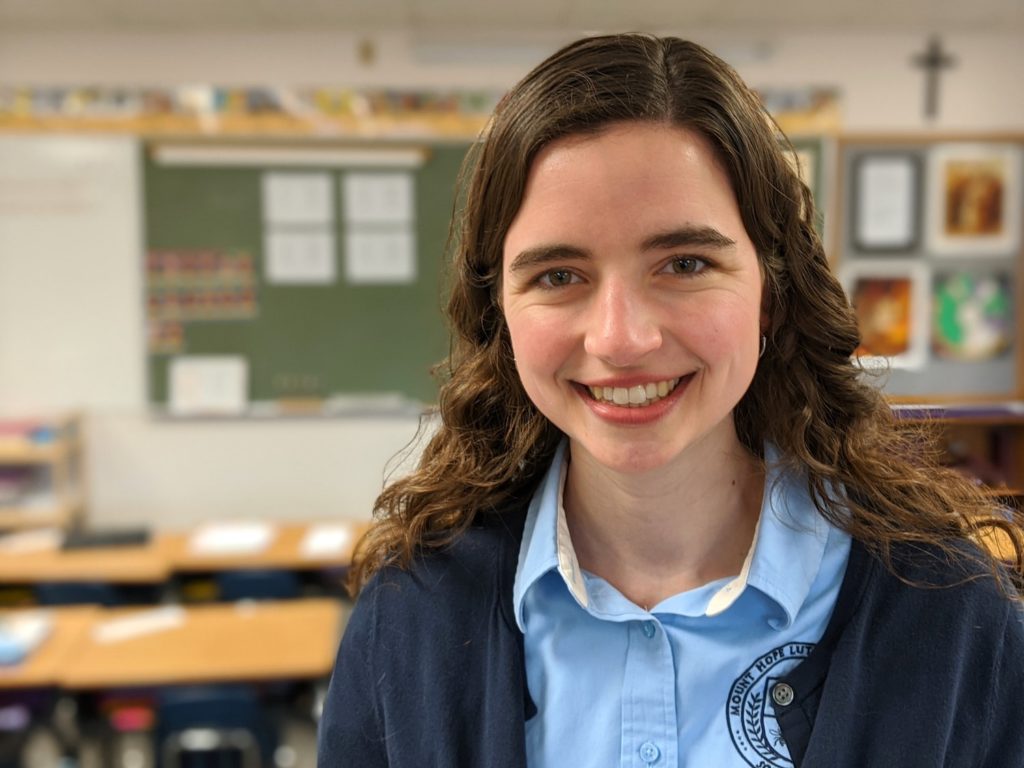 Miss Hahn graduated from Concordia University Wisconsin in 2018 with a Bachelor of Arts degree in Classical Lutheran Education. She has been at Mount Hope since 2018, where she taught first and second grade from 2018-2019, and kindergarten through second grade (as well as first year Latin) from 2019-2020. Aside from teaching, Miss Hahn enjoys rich literature, good conversation, beautiful hymns, running and skiing the mountain trails, learning Greek, and visiting her family in Wisconsin. 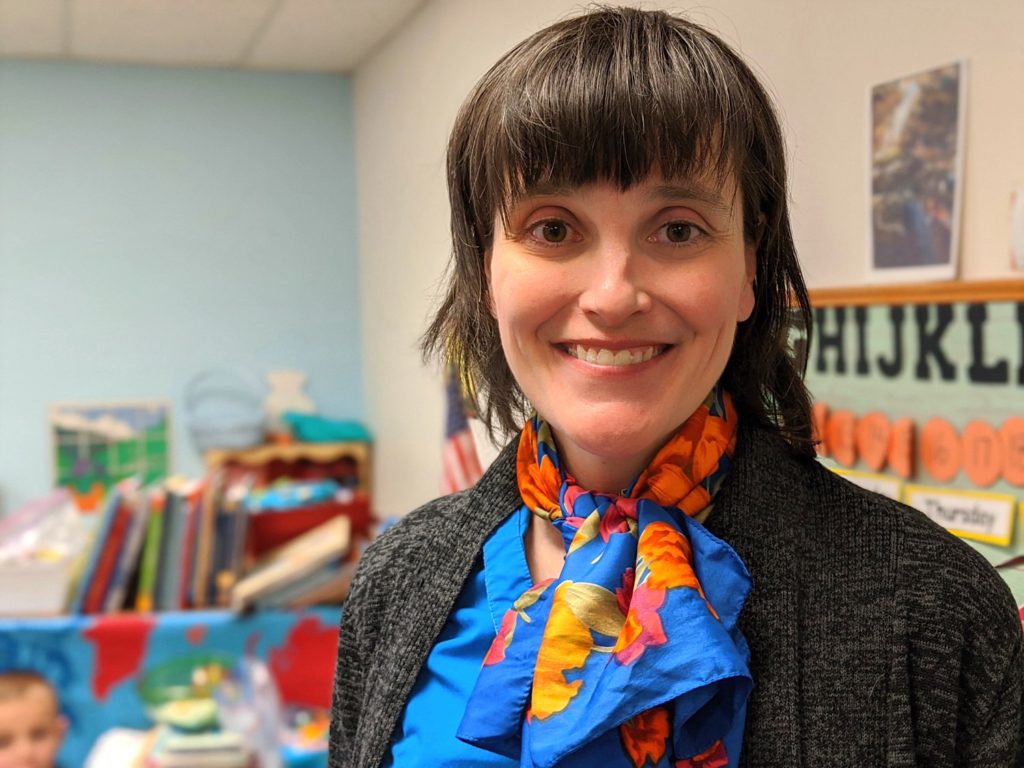 Miss Walters earned an Associates of Arts in Early Childhood from Casper College in Casper, Wyoming in 1996. She then graduated from Concordia University in Seward, Nebraska in 2000 with a Bachelor’s of Science in Education. Miss Walters began teaching at Mount Hope Lutheran School in 2005. She enjoys reading, drawing, and spending time with her family.

Join Us at Mount Hope!