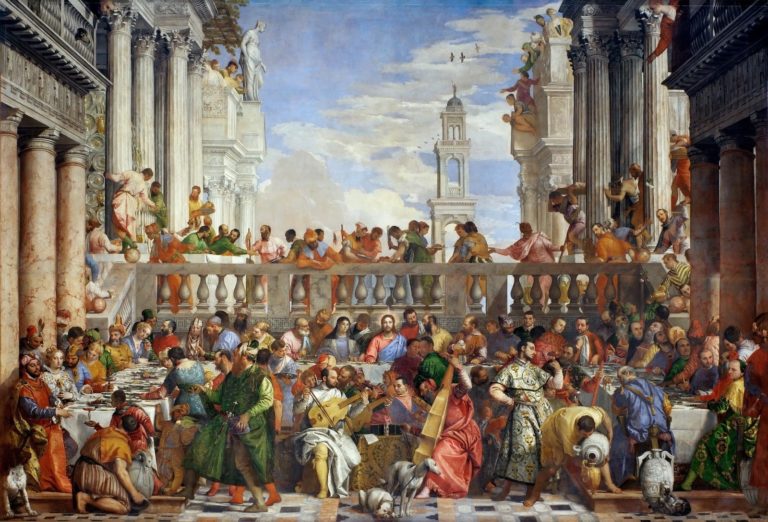 Wanted: faithful men and women. Who will build them? The family and the Church, with Christ at their head. Will Education be a faithful maidservant, or will she destroy those entrusted to her?

A man who is neither idle nor overcommitted.
A man who would rather be content with little than ambitious for much.
A man who is faithful in all he does.

A man who lives to serve others and does not selfishly use others to serve himself.
A man who is compassionate and merciful, who neither passes by on the other side of the road nor promises to do what he cannot.
A man who is generous with his money and possessions, but not prodigal.
A man who is not oblivious to others.

A man who is brave, who fears God and nothing else, who does not shrink back from a challenge nor run headlong into destruction.
A man on whom others depend in their distress and need, and who is not ashamed to look to others in his need.
A man who is fit to lead and whom others are glad to follow.
A man marked by integrity.
A man who never betrays his friends.
A man who is not shaken by the tiny gusts of hardship nor the puny quakes of slander.
A man who would rather be insulted or fired than break one of God’s commandments.
A man who doesn’t care what troubles or words come his way so long as he can go to bed at night with a clear conscience.
A man who is courteous and well-mannered.
A man who respects his elders and seeks advice from those who know better than he.
A man who looks up to noble men and wants to be one.
A man who is respectable and trustworthy, regardless of whether anyone respects and trusts him or not.

A man who is quick to listen, slow to speak, and slow to become angry.
A man who is articulate, precise, and brief in his speech.
A man who keeps his word.
A man who is honest, even if he receives nothing but pain for it.
A man who silences the foolish talk of gossipers and false teachers.
A man who does not judge by appearances.
A man who neither slanders the civil authorities nor worships them.

A man who seems to know the future, because he knows well the past.
A man who will humbly admit his ignorance and humbly share his knowledge.
A man who understands that faith, science, and reason are in harmony, not opposition.
A man who can distinguish fact, theory, and wild speculation.
A man who knows that goodness, beauty, and truth are objective, and not a matter of opinion.
A man whose head inclines up to the stars rather than down to a screen.
A man who enjoys the created world.
A man who loves to learn.

A man who understands the nature of mankind.
A man who is not enslaved to his passions, but masters them.
A man who makes his mammon serve him instead of him serving it.
A man who ignores the siren cries of sexual immorality.
A man who is not swayed by desire for power or fame.
A man who knows his faults and takes precautions against habitual sins.
A man who confesses when he is wrong, tries to make the wrong right, and knows that only Christ can atone for his transgressions.

A man who is serviceable to the family, the community, and the congregation.
A man who is a true laborer: who earns what he eats, gets what he wears, owes no man hate, envies no man’s happiness, is glad of other men’s good, is content with his harm, and whose greatest pride is to see his children grow and his infants nurse.

A woman who adorns herself with a humble spirit and good works, and who laughs at the world’s attempts to be attractive.
A woman who cares to be beautiful in the eyes of God and of her husband, and who is modest and chaste in the eyes of everyone else.
A woman who would rather turn away the attention of other men than attract it.

A woman who neither listens to gossip nor repeats it.
A woman whose ears are open and whose lips are tight.
A woman whom other women trust and ask for advice.
A woman who cares enough to tell you so, and is gracious enough not to say, “I told you so.”
A woman who listens to both sides of a matter before drawing conclusions.
A woman who does not hesitate to ask for help when she needs it.

A woman who bears hardship patiently.
A woman who resists the allure of passing fads.
A woman who is not a slave to wine, nor to her possessions, nor to the opinion of others.
A woman who has confidence, but not pride.
A woman whom the world mocks in envy.

A woman who upholds the authority that God has given her over her children: who gives consequences for disobedience, who meets repentance with forgiveness, and who shows mercy without affirming wickedness.
A woman who takes seriously the violation of God’s commandments, but overlooks the violation of her own convenience.
A woman who goes to church and gladly hears God’s Word, who acknowledges her sins and believes they are forgiven for the sake of Christ.

A woman who feels compassion when she sees need and has mercy whenever she can be of help.
A woman who is pure, faithful, long-suffering, meek, gentle, graceful, and kind.

Who will build such men and women?

Sir Family and Lady Church, with Christ at their head. Stone goes upon stone and they build a tower whose head is supposed to reach the heavens. Will Education be a faithful maidservant: add her mortar and overlay the edifice with gold? Or will she come with pick and bar and, like Titus and Vespasian sacking Jerusalem, not leave one stone upon another?

Pastor Richard is the Assistant Pastor and Headmaster of Mount Hope Lutheran Church and School. He teaches Religion, History, English, Literature, Poetry, Logic, and Rhetoric to the upper level students. He enjoys studying the biblical and classical languages, writing poetry, and reading great works of literature. Pastor Richard is married and has five children.
All Posts »